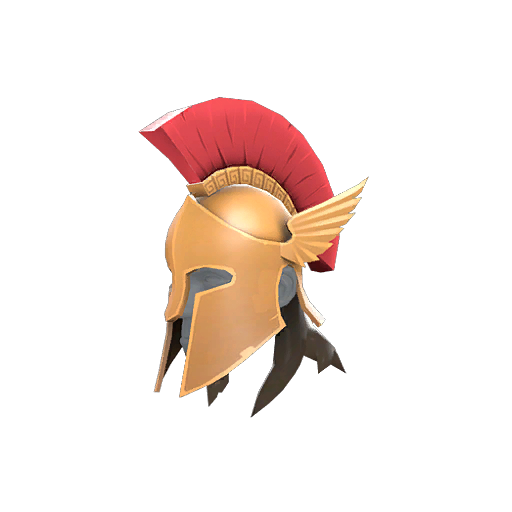 A year to remember

Correctly, from now on you'll be informed by Mannco.store Community Blog.

We are officially dropping our first Blog Post here, right now on 8 October 2020.

The year which has been a year to remember. Not only because we have succesfully launched 3 new games on Mannco.store, but there's also Covid-19 which has big impact on peoples lives all over the world. Ofcourse thinking of those that lose family/friends to this virus. However, we're not here to get into detail about that. Mannco.store Blog has been created to inform the Mannco Community about all that is happening on and around Mannco Community.

As this is our very first Blog, we thought it would be nice to share our Journey with you. If you’re not interested and just stopped reading, no worries, we won’t kick you. ;-)

How it all started

It all started with a trading site for Team Fortress 2, which we created about 3 years ago which is called Mannco.trade

It has had several features including cash trades as it expanded and now has way over 1.000.000 total trades made. We were working with G2APay back then since it offered a lot of payment options all over the world.

From the very start of Mannco.trade there were people that didn’t like it, especially a competitor. We can understand that from their perspective, as you want people to go and use your services, which is what you work hard for.

However, it’s never good to have just one leading site, it causes a monopoly which can cause a bad environment for buyers and sellers. Multiple platforms will lead to a better price for the consumer.

Mannco.trade was rapidly growing which made us roll out updates as much and fast as possible. Then at some point there was this exploit which was found by an individual which took a bunch of our items.

We didn’t want to give up though, and were bringing out a massive security update which made Mannco.trade a safe place.

We were selling the items on a different site as we didn’t use Mannco.trade for cashing out. However, that site saw us as a competitor which caused us to be banned with the reason of: ‘’it is to risky to let you sell on site because of possible fraudulent payments’’

Right after that we chose to create our own Marketplace for selling and buying items. Besides, we thought it would be good to have an alternative marketplace site, as we thought the rates on the other site were to high.

That is when we created Mannco.store. We wanted to make it as easy to use as possible with the lowest costs for sellers, which will make them sell for lower and which'll make it cheaper for buyers aswell.

Mannco.store was created around August 2018. It was rapidly growing in numbers aswell and we were finally able to cashout a lot of items that we had saved up.

Not much later, december 2018, there was a massive exploit from an individual that took a lot of items from Mannco.store. Mostly our own items, however, there were also sellers that lost items to that exploit. We took full responsibillity and have paid all the sellers in real cash or same products back. People remind this exploit as the ‘’1 cent Golden Pan’’. We don’t want to break peoples fantasy but we were able to block that Golden Pan from going to the exploiter. You can read our announcement on Steam by clicking the following link: https://steamcommunity.com/groups/manncodotstore/announcements/detail/1691561768405162221

This exploit was a black day in Mannco.store’s history. Almost a year of work and dedication was gone within a few hours. We were able to track some of the items down and got some back but it was still a very big loss.

Big support from the community

However, we then received a lot of support from the community which we are still very happy and proud with.

Besides, we simply weren’t done yet with our service. We chose to make the same kind of massive security update which we did earlier on Mannco.trade, but now on Mannco.store.

If it wasn't with the support of the community, we wouldn't be here and we wouldn't keep doing what we are doing, however, this community has really let us know they want us to stay and expand our service.

Since then we have never had any security trouble whatsoever. Also 2-Factor Authentication was added to protect the user.

Now, almost 2 years later, Mannco.store is still rapidly growing and more and more users are buying and selling. There’s been well over 1.000.000 transactions.

From this we’ve learned to not give up but just keep looking ahead and when you have trouble, face them, write your options down and choose the best one. But make sure you choose, and when you do, go for it!

In 2020 we chose to add more games to Mannco.store which is now supporting TF2, CSGO, DOTA 2 and RUST. We are working slowly but steady towards a buyers/sellers community for those games aswell on Mannco.store.

On Mannco.store we’ve also had several payment options. PayPal unfortunately has let us know that they don’t support any marketplaces for the games we chose to add in 2020. This kind of changes are big, and everytime we are looking to adapt to the situation we’re facing. We had to move to other payment options which now is CreditCard and G2APay.

We’re always looking into making the best updates for you and are hoping you will keep enjoying and supporting our service.

We can promise you that there's a lot more to come from our side which will be announced when the time is there.

We have supported a lot of Team Fortress 2 tournaments and youtubers and are always into doing so, so if you're looking for support, let us know.

We are ready to help you every single day and will be doing that as long as you let us do so.

Don’t hesitate to contact us at anytime, we will be up to help you with any question or issue you might have.